HONOR to launch MagicBook laptops in India in 2020 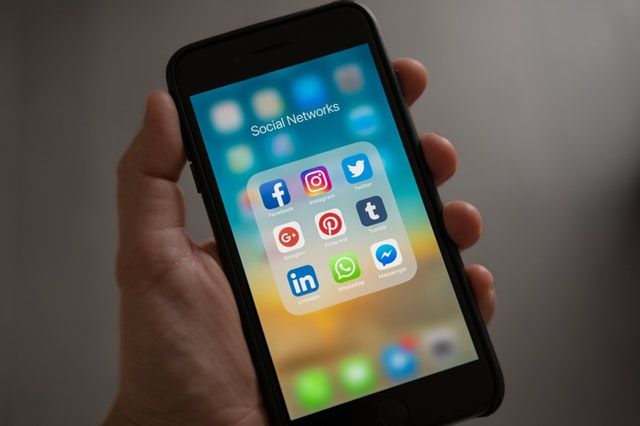 HONOR to launch MagicBook laptops in India in 2020

HONOR is continuing to invest heavily in India, specifically the online market as it plans to launch multiple 5G phones and also enter the consumer TV market space with its HONOR Vision series. The HONOR brand is known for their high specc-ed budget smartphones and that will reflect in its 2020 5G capable smartphones.

HONOR is also in talks with developers of the top 150 apps to bring compatibility with their Huawei Media Services (HMS) as it recovers from not being able to use Google Mobile Services (GMS) in its smartphones. The integration of apps into HMS will open the possibility of developers accessing the Chinese consumer app market.

HONOR, a sub-brand of the Chinese smartphone giant HUAWEI is reportedly planning to the enter the Indian PC market with the launch of two laptops sometime in the first quarter of next year. The laptops will be powered by either Intel or AMD chips along with either Vega 10 or Nvidia’s MX150 graphics cards.

Meanwhile, the company has announced MagicBook 15 laptop with 10th generation Intel Core processors in China recently. The Honor MagicBook 15 is loaded with a 15.6-inch Full HD+ display with a screen resolution of 1920 x 1080 pixels along with 87 per cent screen-to-body ratio. The laptop is powered by up to 10th generation of Intel Core i7 processor along with NVIDIA MX250 GPU. The MagicBook 15 is loaded with up to 16GB of RAM and up to 512GB of PCIe SSD storage.